Developed in the late 19th century, bodybuilding is a relatively new sport that looked very different only a few decades ago. If you have ever seen a file faded image For a guy posing with dumbbells and tiger skin, you’ll know exactly what we’re talking about!

Although sculpting the human body through exercise and diet has been around since ancient times, old school style bodybuilding requires vigorous exercise and careful nutrition.

If you’re looking to gain mass and don’t know where to start, perhaps you can take some inspiration from how strong men of the past achieved their physical goals, even without current technology and equipment.

Read on to see how they did it!

Many people think of bodybuilding as an ancient sport, but while the Greeks and later wrestlers trained their bodies to maintain optimal performance, doing so for aesthetics or just to see how strong they were was not the end goal.

The ancient Greeks trained extensively in gyms to gain the kind of muscle they needed to compete as athletes in the ancient Olympics. Meanwhile, in ancient Rome, gladiators trained and ate protein-rich meals in order to be prepared for gladiator competitions.

The early years of bodybuilding

The early period of weightlifting began in the late 19th century with famous bodybuilder Eugene Sandow, who pioneered the use of feats of strength for recreational purposes. His body was accepted as the standard of male beauty, to this day the statue of Mr. Olympia – a prestigious award for bodybuilding everywhere – is modeled after him. 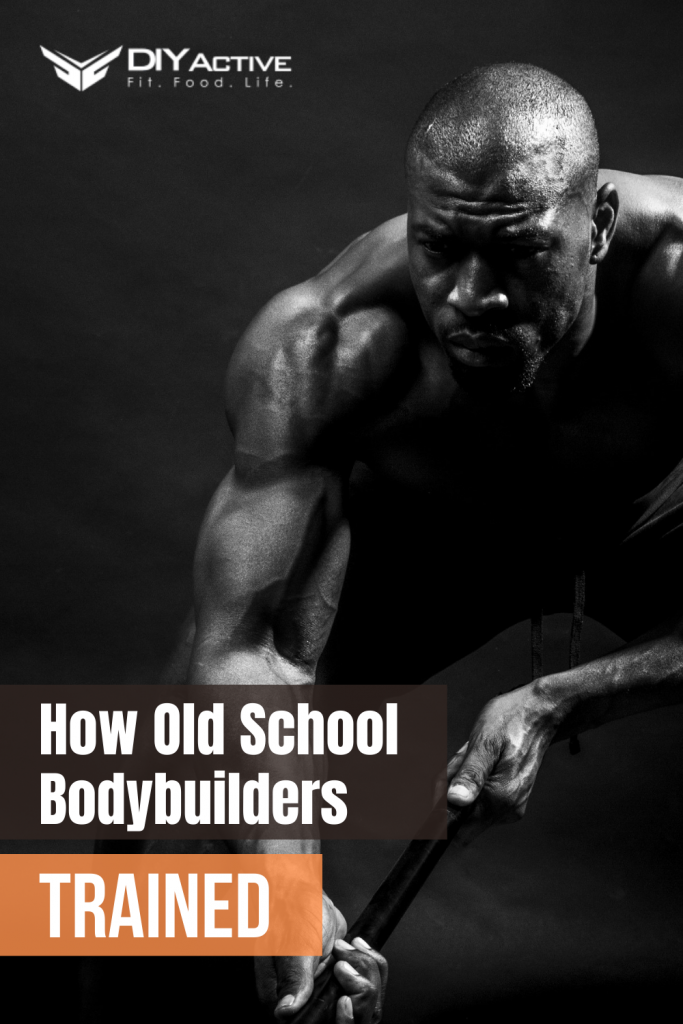 He also believed in a proper diet. Later in his life, he opened institutes of physical culture across the UK, where he taught others his methods of training and nutrition.

At this point in history, there were no steroids to increase their physical performance, and bodybuilders only had food to fuel their massive strength.

A strongman named George Hackenschmidt since the turn of the century ate massive amounts of raw fruits, nuts and vegetables as well as drank 5.2 liters of milk a day just to keep up with his body’s needs.

From 97 pounds to Charles Atlas

One of the common things about bodybuilding is that many bodybuilders are starting unnoticed. They weren’t particularly strong at first, but they built up their strength over time with a lot of hard work and discipline.

Charles Atlas started his life as a 97-pound kid who was mercilessly bullied, turning his body into a work of art. He’s best known for feats like bending railroad nails or ripping phone books in half — displays of strength that are popular today, thanks to bodybuilders.

On top of that, it gave people hope that they could have his success as well because, like Captain America, he started a lean kid and made himself what he was through training and proper diet – no super soldier serum required.

Charles Atlas tried the usual weightlifting and the different exercises he was supposed to do, but didn’t achieve significant results until he started pitting the muscle groups against each other. He experimented with isometric isolation and range of motion, as well as various other techniques eventually developed into a self-resistance exercise program.

Dynamic-Tension is a mail order exercise system that anyone can follow. It was a huge hit at the time, and some of its versions are still available today if you want to try it out!

You can’t talk about bodybuilding without talking about Arnold Schwarzenegger, the first big star of the modern era of bodybuilding. His success coincided with the fitness boom in America when everyone was trying to “get back in shape”.

Arnold’s specific “shape” required training 6 days a week, cycling through 3 muscle groups and 20-30 sets each. A typical workout week looked like this:

However, it must be said that the bodybuilder also managed to reach these numbers because he was on legal performance-enhancing drugs. Arnold Schwarzenegger used anabolic steroids – popular for bodybuilding in the 1970s.

This leap started the steroid culture in modern bodybuilding where supplements and performance enhancers are the norm.

These days bodybuilders have near impossible proportions, but old school examples prove that you can still achieve great results with the right training and diet. 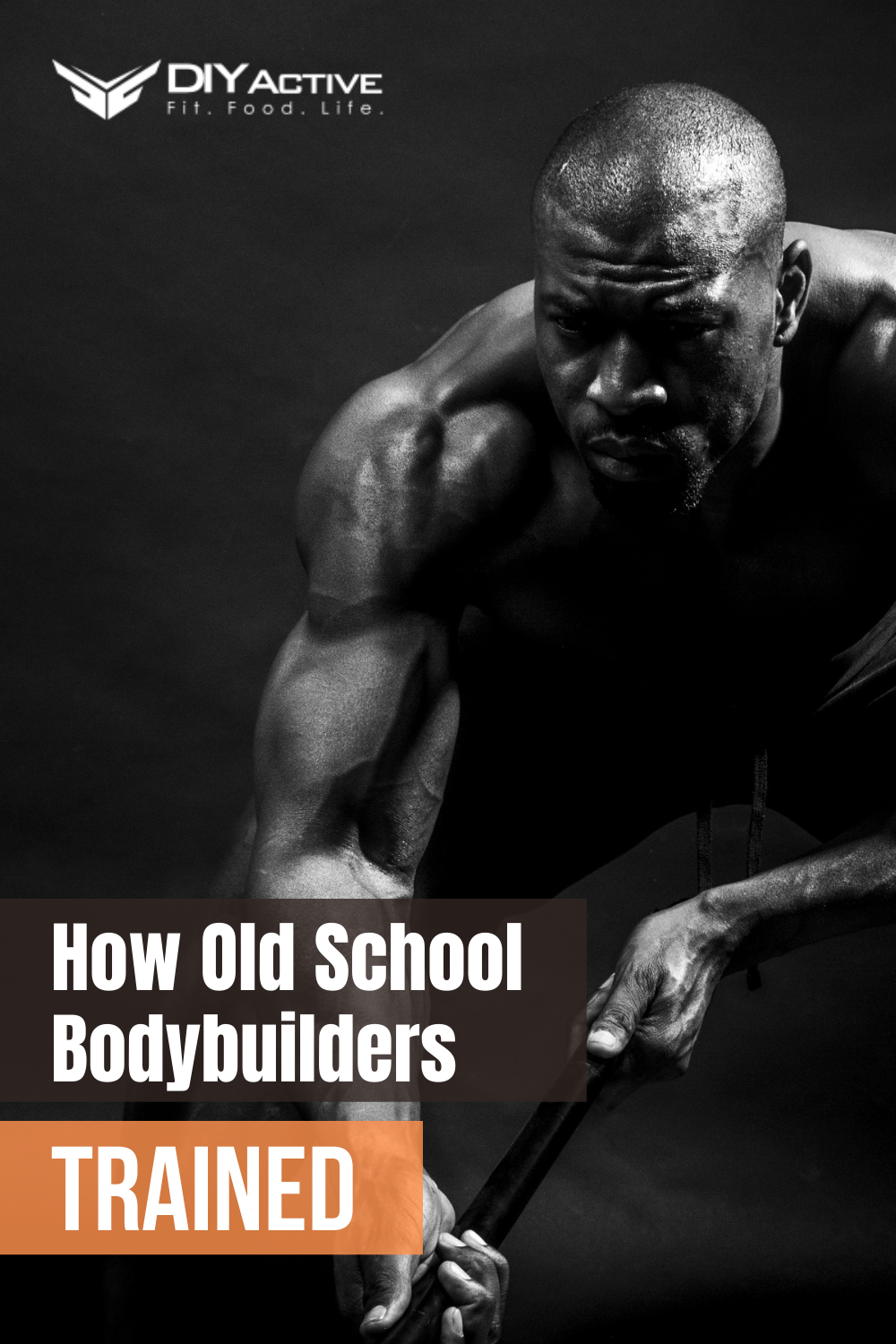 Jenni Kayne Sweaters Are Worth the Price Tag

Curious about intermittent fasting? Here’s what experts say you should know